Are Schools a Form of Oligarchy? 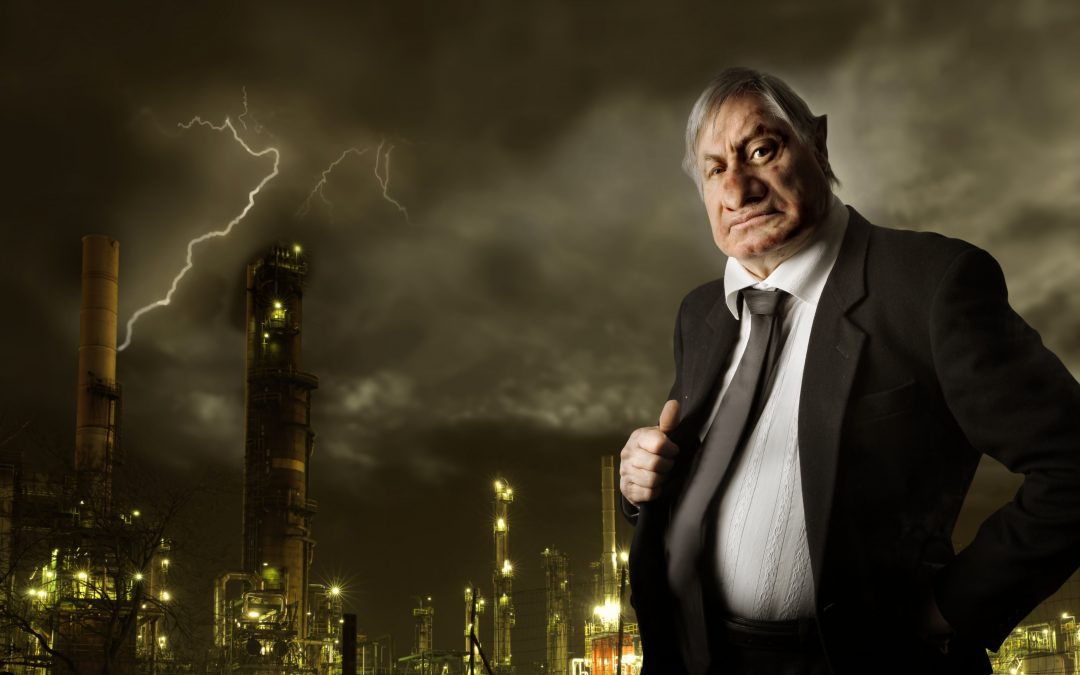 Oligarchy is a form of mandate, or ruling structure, in which power rests with a small number of people. Throughout history they have been tyrannical and dictatorial regimes operating primarily for the benefit of the oligarch’s closest associates and as such are inherently unstable and subject to that laws of physics that dictates that if anything gets top heavy it falls over. Putin’s Russia is a classic oligarchy with the usual characteristics.

First there is the uncomfortable embrace between Vladimir Putin, The Russian Oligarch in Chief, his acolytes, the Russian press, the Russian instruments of governance and the Russian people; and non-Russians. The pact is simple. Be obedient. Leave governing to us so we can loot as much as we can from the public treasury, and there will be enough left over to keep your living standards rising just enough to stop open revolt; and, we will let you vote the way the state-suffocated media advises. Or we will crush you. This same implicit bargain takes place all over the Arab and African worlds and in China. It was rampant in South America for decades as the dictatorial Glitterati had their turn in the treasury vaults.

Second there is the matter of longevity. Since the Athenians, who invented the word after overthrowing many Oligarchs or Tyrants, began voting to govern with the consent of the governed, on down to countless other tyrants – none of them female – the length of time this kind of management control of the levers of government has been relatively short. Hitler’s Thousand Year murderous kleptocracy known as the Third Reich lasted twelve years.

If you want an institution – especially a governmental one – to succeed, all stakeholders’ rights must be observed, and the obligations of those at the top to do the right thing at all times must be trusted.

If you want our public schools to succeed, all the stakeholders’ rights must be upheld, and the topmost-management of the institution must have bought-in to the same strategic plan as all other stakeholders.

Neither of these conditions is the case in our schools. It is an oligarchic structure. The people at the top, and their aides and backers and enablers, are dividing up a large pie amongst themselves and not listening to the other stakeholders’ needs.

The oil will exhaust its usefulness in Russia and soon. The American people will cotton on to the school system’s malpractice sooner or later, and there will be hell to pay in both countries.

We can fix our education problem a lot faster than Russia can fix its economic problem. But neither can do it through the current preferred method of policy making – Ignorance Based Thinking.

WE MUST BEGIN TO TEACH THINKING: NOT JUST MEMORIZATION. CLICK THE VIDEO BELOW TO SEE A SHORT TUTORIAL ON HOW: