Finland – What Can The USA Learn From Their Student – Centric Schools? 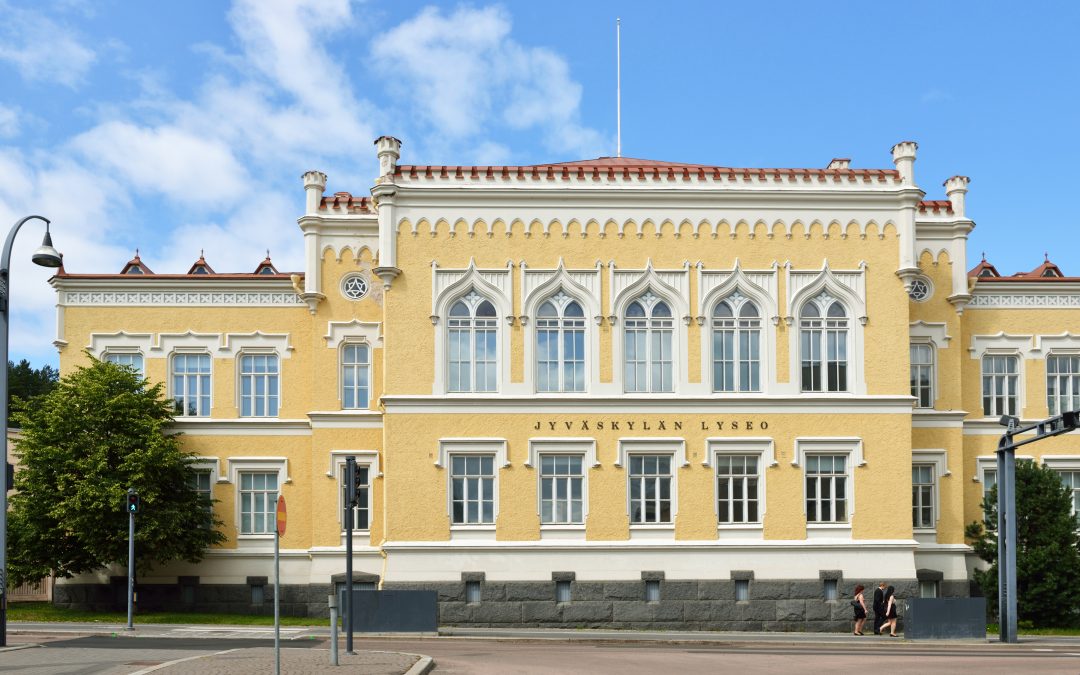 Finland regularly tops the of academic performance tables worldwide. Its schools are the envy of the developed world. It is studied but not emulated. Its ability to produce high academic results in children who do not start formal schooling until the age of seven, have short school days, long holidays, relatively little homework and no exams, has long fascinated education experts around the world.

One key maybe that the Finnish government is not satisfied even with its stellar results, and is shaking things up for the 21st century. It is launching project-based or phenomenon-based education. And teams are at the core of this new way of teaching and learning. In August of 2016 it became legally mandated to teach and learn and think critically in a collaborative manner.

Kirsti Lonka, a professor of educational psychology at Helsinki University writes, “The aim is to equip children with the skills necessary to flourish in the 21st Century. Among those skills are critical thinking, for example to identify fake news and avoid cyber-bullying, and the technical ability to install anti-virus software and link up to a printer. Traditionally, learning has been defined as a list of subject matters and facts you need to acquire – such as arithmetic and grammar – with some decoration, like citizenship, built in around it. But when it comes to real life, our brain is not sliced into disciplines in that way; we think in a very holistic way. And when you think about the problems in the world – global crises, migration, the economy, the post-truth era – we really haven’t given our children the tools to deal with this inter-cultural world. I think it is a major mistake if we lead children to believe the world is simple and that if they learn certain facts they are ready to go. So learning to think, learning to understand, these are important skills – and it also makes learning fun, which we think promotes wellbeing.” AMEN!

Pekka Paappanen, a head teacher in Finland who is a big believer in phenomenon-based teaching/learning explains the commonsense method. “I talk through ideas with our teachers, and then I make sure there is time and space in the schedule for them to happen. I think teachers have more power in this way, but they have to realize they can’t do everything. We are leaving some old traditions behind, but we are taking it slowly too – the job of teaching our children is too important and we mustn’t get it wrong.”

One topic Mr. Paappanen’s students were encouraged to team up and critically think about was the migration crisis of 2016 affecting Europe. The 15-year-olds carried out street surveys to garner local opinions about immigration, and they visited a nearby immigration center to interview asylum seekers. They shared their findings via video-link with a school in Germany, which had carried out a similar project.

“It was really powerful, how the students reacted to it. They started thinking about things, questioning their opinions,” their teacher recalls. “If I had just taught this over, say, the course of three lessons, the effect would have been very different.”

Jussi Tanhuanpaa, a physics teacher worries about using this method exclusively. “It does not provide children with a strong enough grounding in a subject to enable them to study it at a higher level.”

Finland’s National Agency for Education states that, “We want to encourage teachers to work in this way and for children to experience it, but we are starting it slowly. There are still subjects being taught and goals to be reached for each subject, but we also want skills to be embedded in that learning.”

Based on past results Finland probably has gotten this new idea right. Compare your country’s educational results to Finland.

If you are a teacher and want to help your students become involved in their own learning, teams are the way to go. You probably already know how difficult staying on-track, on-message or on-point can be. If you would like to deploy a step-by-step method that will keep everyone on the same page and help guarantee the success of your group by ensuring your team thinks critically, collaborates well, solves the right problem and communicates the agreed solution clearly, then watch the video below and spend seven minutes learning how.