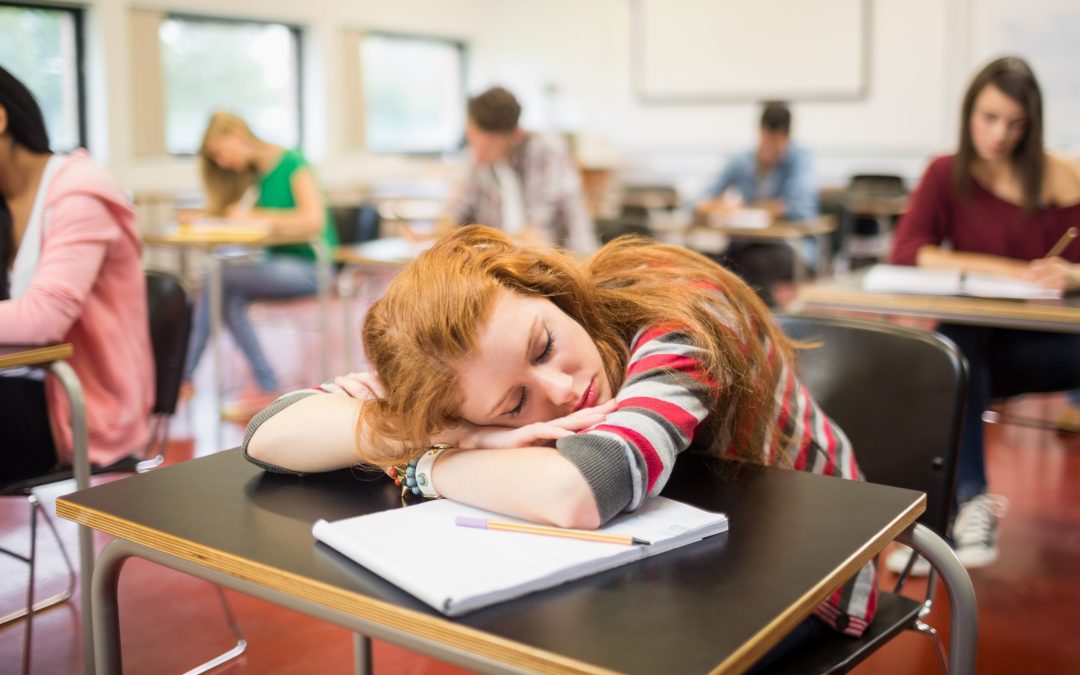 THE UNINTENDED MISSION US VOTERS GAVE OUR SCHOOLS.

There are fifty million students in the USA. Surveys by Gallup discovered that 55% of high school students are “psychologically disengaged from school work.” Please read that sentence twice.

That’s more than 8,500,000 American high school students for whom school is nothing more than Teen Day Care. And it takes about two hundred and seventy thousand teachers to mind these disconnected teens. And for every teacher there is one more person who either administers, protects, cleans, serves food or drives a bus.

So, it is not surprising that the Gallup Organization reports that 70% per cent of teachers are “psychologically disengaged.” 57% report being disengaged and 13% report being actively disengaged. Again, that is worth reading twice. This is the American future. And it’s a national security issue.

By my calculation all this costs American taxpayers one hundred and two billion dollars per year. Another way of saying this is that the USA balance sheet has a $102b non-performing asset.

THIS IS NOT THE TEACHERS’ FAULT. AND IT IS CERTAINLY NOT THE STUDENTS’ FAULT.

Since 1965 we have tried teaching-to-the tests with lamentable – but predictable – results. If our army continued fighting the last war like our schools, the consequences would be outrage followed by rapid change. Why? Because we would be losing lives in unacceptable numbers. We are losing half the lives of our high school students but imperceptibly. And this is happening as jobs continue to be lost to automation at startling rates.

The top-most strategic goal of schools is to train all students to MAKE MEANING. Not to warehouse over half of them.

The ONLY possible answer is to get the students to become engaged with THEIR OWN learning. Our schools should immediately make an effort to put the student at the center of their own learning – not the teacher. Student-Centric learning is remarkably easy to do, and the result in Mass-Customization.

There are fifty million students in the USA with fifty million reasons to learn. We give them one reason: it’s going to be in the next test. I would psychologically disconnect too.

So, BEFORE telling students to “open your math text book at page 10,” gather your students into groups at round tables and teach them, like Socrates did, how to answer the question “why does math – or anything – matter?” They might just begin to take ownership of their own destiny and understand why they need to study and learn to think in teams – skills that they will need in order to survive in the coming era of artificial intelligence and machine learning.

Our schools are the newest Black Swan. Huge events like 911 or Global Warming that take us by surprise, change everything, and could have been foreseen and planned for with a little imagination.

In China one man makes all the decisions. China also teaches-to-the-tests with similarly poor results, with the exception of some elite schools in the major cities. Ask yourself this: what would happen if the President of China decided tomorrow that China’s 200,000,000 students needed to learn how to think, not memorize? With the stroke of a pen his orders would be diligently carried out, and the USA’s traditional stranglehold on Intellectual Property would soon disappear.

The American president has no such power. And most Americans are not alive to this situation. We’re not even sounding alarm bells.

So, it’s up to teachers to remedy this calamitous and collective failure of imagination that we call our education system. Look back in anger, make a difference and turn your students into engaged stakeholders. Give them the power to figure out why their learning matters to them: not what government policy dictates. This is after all a democracy.

How? Read this Teachers’ Manifesto and share it with some other teachers. Start your own “TEACH UP” – three teachers who care talking at Starbucks – and use Social Media for the good by sharing what it’s like to give students some power over their own education.

Watch the video below for a seven minute tutorial.

Make America Think Again! For the children: the messengers we send to a future we will never see.