How I Learned To Love Thinking: How You Can Too: And How You Can Give The Gift Of Thinking To Others, Especially Your Students. 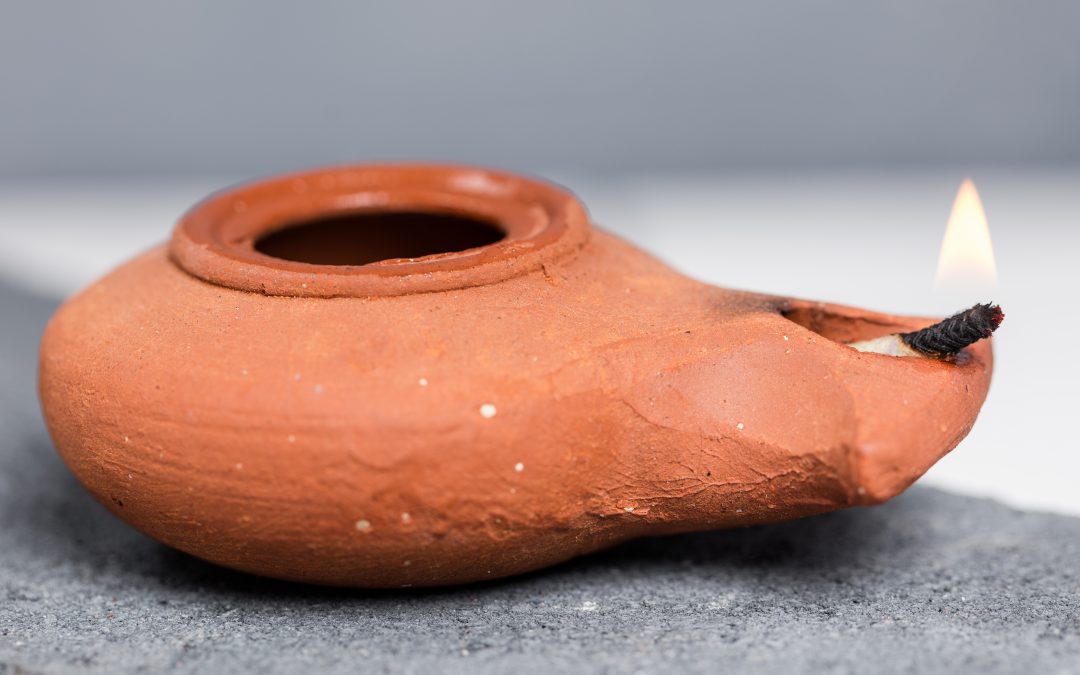 First some background. Decades ago when I was eleven I was given an IQ test. I must have passed since I was sent to a different kind of school than most of my classmates. This was post-war England and someone in the British Government had woken up to the fact that Britain had lost an enormous number of men between 1914 and 1945 and urgently needed to train replacements even if it meant educating proletarian boys like me from the lower classes.

The scale of the problem was huge. In a little over 30 years, Britain lost almost a million men and women in the First World War, and almost half a million in the Second World War, out of a population of roughly 45,000,000. Not only had Britain lost a lot of men and women, soldiers and civilian, but there had been a large number of non-fatal casualties that rendered the victims ‘unproductive.’ And the vast majority of all casualties of war came from the ranks of young undereducated men and young educated men. Many of my uncles and great uncles suffered. Losing 3% of the best and brightest in a single generation was rightly seen as a national security issue.

Britain had been left with an alarming lack of suitably trained young men and women to fill the gaps left in the civil service, politics, the military, medicine, law, accounting, education and business. Compounding the problem, prior to 1945 those jobs were exclusively reserved for males with an education only wealthy and/or aristocratic families could afford.

The 1944 Education Act, the brainchild of Lord Butler, came about after he wondered, why not start educating the poor such as me, as well as the patricians?  Hence my IQ test.

That IQ test was my last encounter with structured testing. Upon entering into my new Grammar School – complete with a cap, a blazer with a badge and shiny briefcase in hand – at age eleven I discovered a world of questioning and answering, and then questioning again. Socratic Inquiry was the method by which I was educated for the next seven years. Those were golden years.

Along with questioning, written essays were the currency of my experience. The essays we wrote in answer to questions were not the end of the discussion, to be marked with an A- or a C+ and recorded in a ledger of progress. No, they were the beginning of a dialog. You see, at the end of each essay I had to write the initials Q.E.D. Quod erat demonstrandum, loosely translated as “I proved it.” And sign my name.

What happened was a discussion between me, my teacher and my classmates. Had I indeed proved my thesis to the satisfaction of my teacher and crucially my classmates? I would find out as they all declared open season on my ideas: never on me. “What more proof do you have?” “Where are your sources for that statement?” I could either defend my thesis or I could not. And it did not really matter. I was learning to think which is why I was there.

It was no coincidence that my teacher choose to frame his interactions with me as questions. “What on earth gave you the idea that I am here to do all the work involved in you becoming an educated man, Mr. Terego?” Yes, I was addressed as Mister Terego for the first time ever at age eleven. “What on earth makes you believe that I am here to educate you?” Same question different phrasing.

After a couple of years I knew it was hyperbole; of course they were there to teach me. They were after all members of a teaching order of the Catholic Church that specialized in educating the underprivileged. They had taken a vow to educate me – in the Socratic manner.

The point of the question about whether or not my teacher was there to teach me was this: I was part of the equation; a teacher plus a student – me – plus the other students were all complicit; we were a team engaged in a project, and that project was to learn how to think; how to make meaning. The real goal of education.

My teachers questioned me. What did ‘I’ think about the situation? And in doing so started me on a lifelong love of learning.

Now it is my mission in life to breathe new life into this style of teaching. The Socratic style, where a question is asked and answered, and then iterative questioning and answering takes place until all are satisfied that a valid, well thought-out opinion has been formed.

Those same teachers did not spend a lot of time making sure I memorized facts: the periodic table, multiplication tables or irregular verbs. Instead they lit the lamp, and then ‘I’ understood the need to memorize those facts; ‘I ‘bought into the idea, and gladly memorized the facts, mostly on my own time as part of my homework. The classrooms were largely for discussion. Today we would call this a flipped classroom.

In those classrooms I learned how to think, and how to value thinking. I learned how to make meaning by uncovering how ‘I’ felt and what ‘I’ believed about subjective – unprovable – issues such as the true role of a teacher. By using facts and newly-discovered information uncovered through questioning, and then synthesizing the two, I learned how to come to an informed a point-of-view. By the age of eighteen I could developed a well thought-out thesis on anything. The rules were simple then and simple today: Ask a question. Answer the question. Question the answer. Repeat until satisfied. Communicate the answer.

Socrates viewed the job of teaching to be lighting the lamp, not just filling it. And that’s how he did it. To our everlasting shame we no longer follow that idea. We merely fill the lamp and call it an education.

In those days I thought everybody had the benefit of that kind of Socratic education. How wrong I was then. I am even more in the wrong now. Let me explain.

In the 1960s a new technology came along – the Optical Character Recognition scanner. OCR changed schools forever, and not for the better. Suddenly, a cheap device could check how well a student did on a test. All the schools had to do was to re-format the way they transmitted knowledge. As long as the questions asked could be answered by a student filling in the ovals alongside multiple choice options with a #2 pencil, the machine could replace grading, an admittedly tiresome chore historically reserved for the teacher. This was the thinking: much cheaper to use OCR, and the teacher was relieved of a chore. Literarily a no-brainer.

In the history of the computing revolution dating back to the 1950s no other institution, enterprise or organization has ever been asked to change the way it conducts its business to suit the limitations of technology. If a computer salesman – and I was one – showed up at any enterprise and told them they could buy the technology but only if they changed the way they conducted their business, he would be shown the door. Not the schools. They swallowed the OCR ‘solution’ hook, line and sinker.

The truly horrifying law of unintended consequences in all this is that the only way OCR can work is on facts. So, the schools decided to only teach facts: that way they could have metrics on performance and demonstrate mastery of facts and make the government happy. Obviously it has not worked out for the best. We are even failing at teaching and testing facts; if we were succeeding scores would be going up not down.

Compounding all this is the fact that employers want employees who can think; memorization and retention is no longer a requirement, it is a given; the floor not the ceiling.

The USA has not seen 3% of its population lost to war, but it has seen them lost to inadequate schooling. Since the 1960s for millions of our best and brightest the only education they have only known is memorization and test-taking. This as the world braces for the Fourth Industrial Revolution with the onrush of Artificial Intelligence, Machine Learning, Data Generation, Robotics and more, all adding up to the fact that 47% of all jobs in the USA are at risk for being replaced by a machine.  Time for a change!

There is only one solution: add Critical Thinking, Collaboration, Problem-solving and Communications to the curriculum. Using my version of Socratic Inquiry it is simple to do, but I know that it is going to take a grass roots movement from teachers since the Departments of Education discourage, even penalize, it.

There are 50,000,000 students in the US, each with their own reason to learn. The government gives them one: it’s on the curriculum.

THE GOOD NEWS AND A CALL TO ACTION.

Invest 7 minutes watching this narrated video of an actual session on the subject of “Why Thinking Is Important?” Your students will love the autonomy, and so will you.