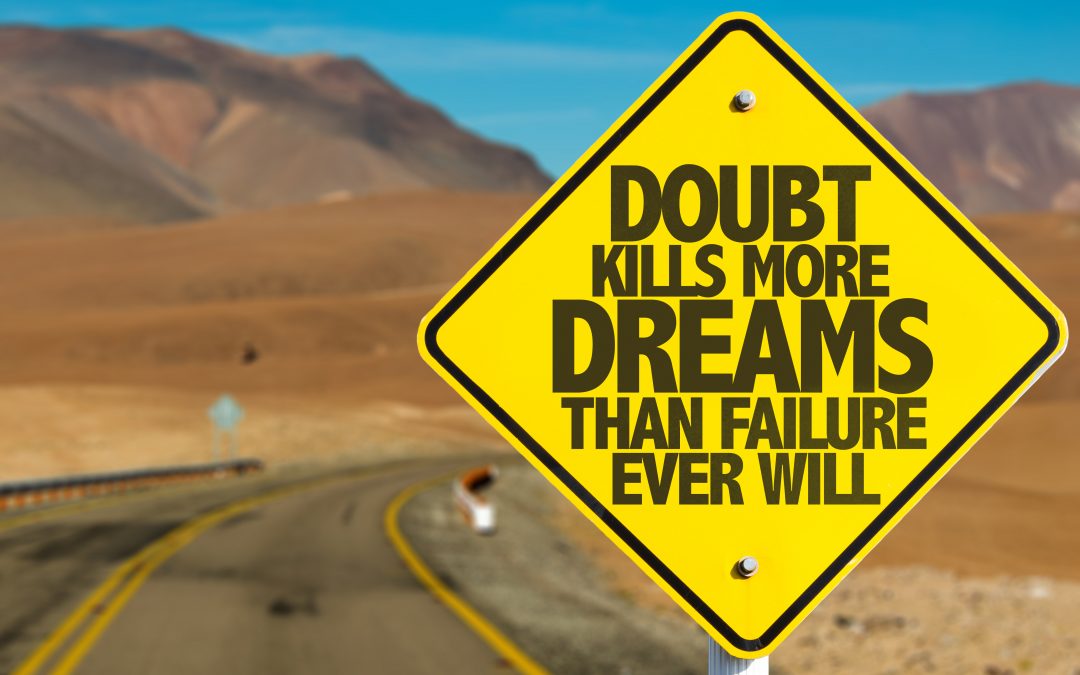 Psychologists have long known that a major hindrance to anyone’s learning – especially children – is feeling unsafe. It makes sense. If someone is in fear they cannot learn. On the other hand a supportive environment makes anyone learn at a better pace. This is true in any business setting.

Mounting evidence from fields like neuroscience and cognitive psychology, as well as studies on such topics as school turnaround implementation, shows that an academically challenging yet supportive environment boosts both children’s learning and coping abilities. There is no reason to believe that changes in adult learners.

By contrast, high-stress environments in which students feel chronically unsafe and uncared for make it physically and emotionally harder for them to learn and more likely for them to act out or drop out. This is because as Maslow proved our need for safety is almost as important as our need to breathe.

More and more the emphasis in business is on teamwork. Teams can be a source of stress or a place where everyone feels safe. If one loud voice dominates or if people in the team are jockeying for position other members will not feel safe, and will not be able to learn, solve the problem or participate in any way.

This is a problem that needs addressing since a study just published in the Harvard Business Review found that “The time spent by managers and employees in collaborative activities has ballooned by 50 percent or more over the last two decades and that, at many companies, more than three-quarters of an employee’s day is spent communicating with colleagues. In Silicon Valley, software engineers are encouraged to work together, in part because studies show that groups tend to innovate faster, see mistakes more quickly and find better solutions to problems. Studies also show that people working in teams tend to achieve better results and report higher job satisfaction. In a 2015 study, executives said that profitability increases when workers are persuaded to collaborate more. Within companies and conglomerates, as well as in government agencies and schools, teams are now the fundamental unit of organization. If a company wants to outstrip its competitors, it needs to influence not only how people work but also how they work together.”

Google of course is a master at data mining and that’s what they did to uncover the magic ingredient that made teams more effective and productive. What they found was that psychological safety was the key ingredient. The teams that allowed everyone to speak equally whilst others listened carefully and politely to their ideas before commenting got the best results. Google-speak for this is, “equality in distribution of conversational turn-taking.” As long as everyone got a chance to talk, the team did well, “But if only one person or a small group spoke all the time, the collective intelligence declined.”

Instructional Designers should ensure that Psychological Safety is paramount. Harvard Business School professor Amy Edmonson defines it as: “A shared belief that the team is safe for interpersonal risk taking.”

You might find her survey form of value in determining how safe your team members feel.

“For a team to discover gaps in its plan and make changes accordingly, team members must test assumptions and discuss differences of opinion openly rather than privately or outside the group.” – Amy Edmondson, Psychological Safety and Learning Behavior in Work Teams.

Check how your teams are doing against these characteristics.

I have had great success by presenting team members with a contract – below –with very legalistic look and feel. It has no legal standing but if team members read it and hopefully sign it, they know that there are some behaviors that leverage the team and some that don’t. And all members will feel much safer!

Based on the foregoing, I agree to abide by the following Enterprise Team group rules of conduct: