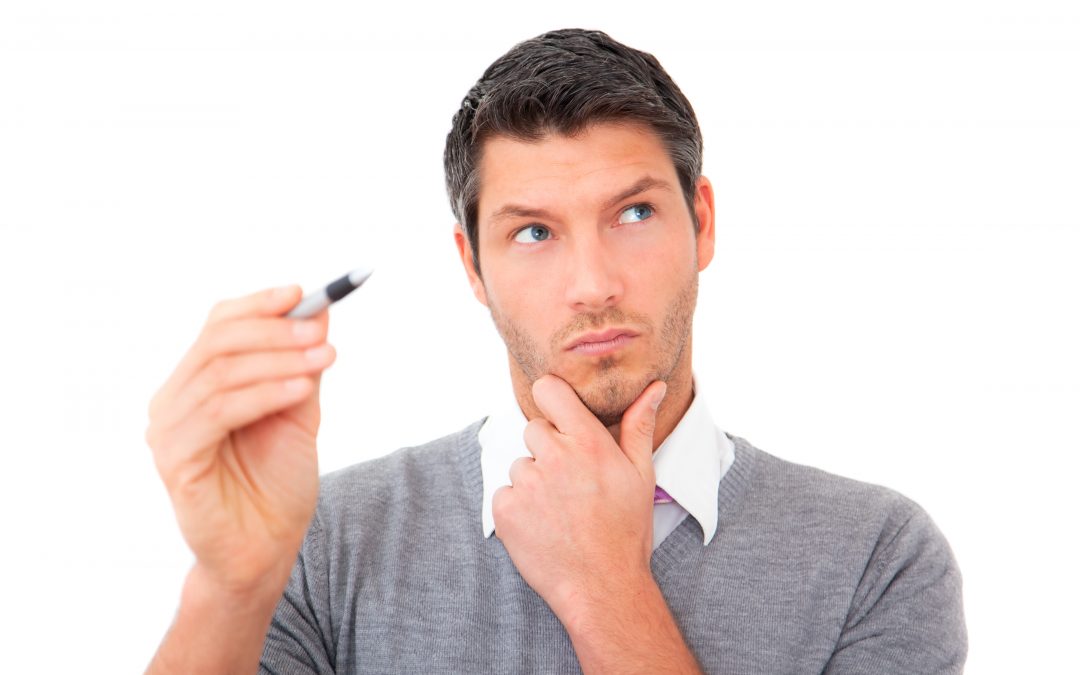 Cognitive Writing simply stated is this: Think before you write. Problem? Most people have not learned to think. In fact if they have graduated from America’s schools – taught to the tests – they have been encouraged to think only in facts. That’s not what business wants. They want people who can think about what they don’t already know and need to discover and then communicate their well though-out opinions or ideas. Solution? Instructional Designers – Teach thinking.

Why does this matter?  The National Commission on Writing concludes that blue chip companies alone spend $3.1 billion on remedial writing. A report from the Partnership for 21st-Century Skills noted that according to employers, 26.2 percent of college students had deficient writing skills. What’s more, employers said more than one-fourth of college graduates were not only poor writers, but also lacked proper communication skills across the board. The 2011 book Academically Adrift, which followed more than 2,300 students through college, found only 50 percent of seniors felt their writing skills had improved over the course of their four-year education.

I cannot prove it but I would bet the farm that almost all of the $3.1 billion spent on remedial training in writing is spent on teaching writing style which is important. No one wants to see poor grammar, misspellings, poor syntax or bad sentence structure.  But to me the tactical focus must be Cognitive Writing.

Let me explain. There are two components to writing; no matter whether it is a report, essay, letter, memorandum or something more ambitious such as a proposal, thesis, a plan or even a book: MESSAGE and STYLE.

The MESSAGE – or content – is by far the more important of the two. When a manager, a college admissions officer, a grader of SAT essays or a potential employer or an actual employer reads a person’s written thoughts they are looking for authenticity. If the message or idea is the result of disciplined thought, its authenticity will overcome most lapses in style. An elegant piece of prose, written with great STYLE but without a thoughtful message will not overcome its inauthenticity.

Focusing billions on improving the clarity of writing rather than the skill of authentic content development is half of the solution – at best.

Critically thinking before writing – Cognitive Writing – is a skill that must be taught, and Socratic Inquiry is the best way to achieve it. And Instructional Designers are best positioned to do this.  To see how a group can critically think, solve a problem, and develop a solution and communicate it, watch this video.