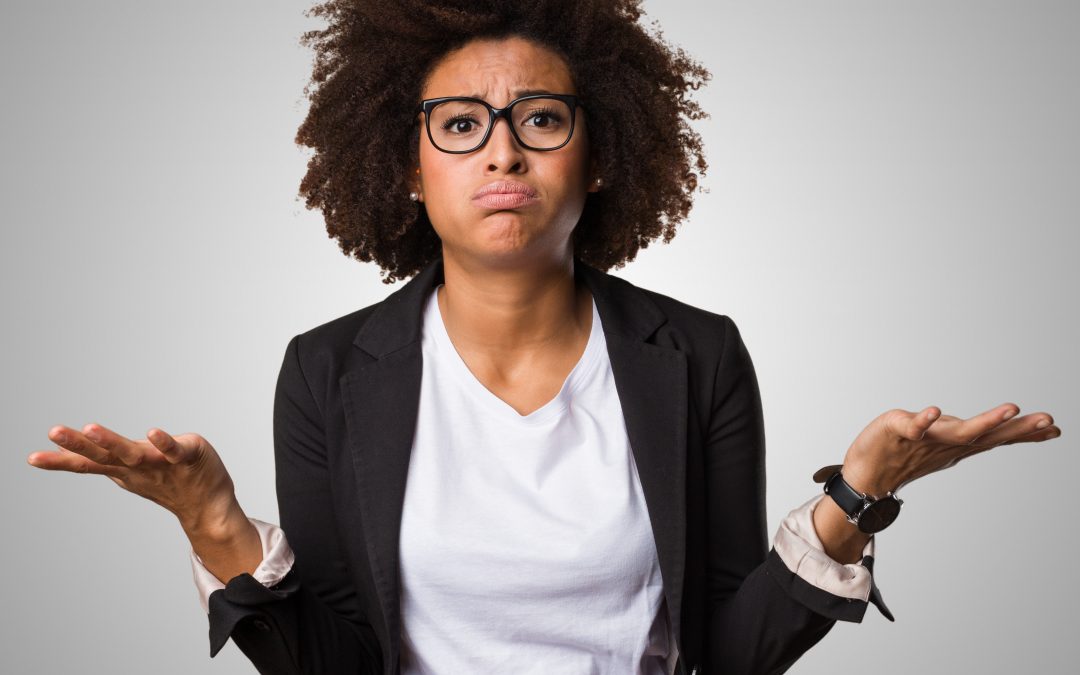 When I refer to Doubt, I am not talking about naysayers, pessimists, or self-doubters. Or those with a disposition to disbelieve with a permanent glass-half-empty kind of attitude. Or those with a reflexive doubt, or conspiracy theorists. I am talking about Methodic Doubt; a healthy skepticism. A tool for moving forwards.

2400 years ago Euripides wrote, “Man’s most valuable trait is a judicious sense of what not to believe.” 2200 years ago the Skeptics searched for inner peace through creative doubt. 250 years ago a luminary of the French Enlightenment, Dennis Diderot, concurred, “What has not been examined impartially has not been well examined. Skepticism therefore is the first step towards the truth.”

Over 300 years ago René Descartes – the Father of Modern Philosophy – sought to doubt the truth of all his beliefs in order to determine which beliefs he could be certain were true. In the end he proved to his own satisfaction that the only thing he could prove was that he could doubt: “For a person who doubts is certain that he doubts.” And, since to doubt is to think, he concluded that to think is to exist. Hence, “I think therefore I am.” This is Methodic Doubt; clearly a valuable tool.

To doubt is not to fail or to become resigned to never knowing; it is a challenge and a tool. So use it.

The problem with life in general, and business in particular, is the absence of anything close to resembling facts about the future. We have plenty of facts about the past – discoveries made and now settled as facts. The chemical symbol for water is a settled fact. The temperature at which it boils is a settled fact. What is not settled is how much of it will fall on the lawn this summer. That is a matter of educated guesswork, and an educated guess is all about methodically doubting the conjectures or projections until a consensus is arrived at.

In business as in life we are asked to deal mostly with subjective issues. Subjective issues are those which have no right or wrong answer at the time they are being dealt with. Is that the right house? Is that the best engineering, marketing or business plan? Is that the best person for the job? No one can know the answers to these questions until time has proved them right or wrong. Therefore we can only make an educated guess, or an informed forecast, conjecture or speculation. But even an educated guess is infinitely preferable to a stab-in-the-dark. So methodic doubt admixed with critical thinking and teamwork is vital.

The good news is that humans are really good at hypothesizing. So good in fact that we are the most evolved life form on earth.

But our information comes from our senses, and our senses can deceive us leading to misinterpretation: A mirage in a desert, or the straight oar that seems to bend when it dips beneath the water, are two good examples. And doubt is a good way to protect ourselves from misinterpretation.

So, suspending judgement until one is as sure as one can be is a safer way to proceed, and that is where skepticism comes in. Probability is the best humans can hope for; the higher the degree of probability the better. Absolute proof about an action’s reliability is impossible until time has proved our decision right or wrong. But since we cannot know the future we are all in the business of speculation and conjecture.

1) Ask a question. 2) Answer the question. 3) Skeptically question that answer. 4) Repeat until satisfied, and a consensus arrived at.