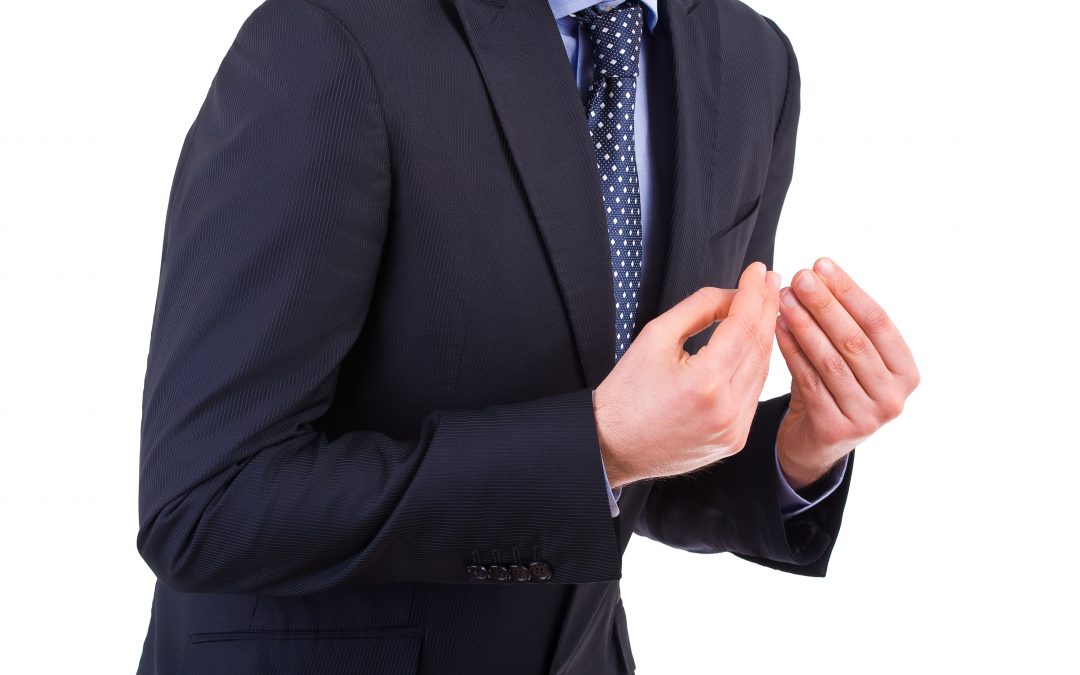 It’s the small things that make a big difference. Not knowing when a discussion is an explanation as opposed to an argument can have dire consequences. Knowing the difference can radically change the outcome of an instructional session. And by argument I do not mean having a dispute, I mean laying out a reasoned explanation.

There is a difference with a distinction between explanations and arguments. And it pays to know the difference in order to reduce mistakes caused by misunderstandings – the number one avoidable cost of doing business. It is estimated that US and UK businesses lose $37 billion per year because of misunderstandings.

Before examining the distinctions between explanation and argument, first it is important to understand that we rarely argue about facts. As Senator Daniel Patrick Moynihan famously said, “You are entitled to your own opinions, but not to your own facts.”

The objective truths of mathematics or accounting or a person or business’s history are rarely disputed. What are almost always disputed are subjective opinions. And subjective opinions make up the vast majority of life inside a business or outside. Is this person contributing to the team effort? Is that marketing or engineering or design plan the best we can come up with? Usually there are no de facto obvious, demonstrable, provable answers to these kinds of subjective questions; just conjectures and theories that may be reflexes, or may be well argued positions.

Teams instinctively deploy explanations and arguments as a way to come up with the optimum answer or opinion. They probably are doing this without knowing the difference. So, understanding the distinction between an argument and an explanation can avoid costly mistakes.

How do you know if you or someone else is explaining something or arguing for something?

The key is justification. Justification is the reason why someone can properly hold a belief, and why that belief is likely a true one. This is the justification question: Is the person and the sources used to explain or argue credible?

It is important to be aware when an explanation is not a justification. A criminal profiler, or a human resource officer may offer an explanation of why someone behaved a certain way – for example the person got evicted or has a family member in serious trouble. This is not an argument. It may justify the action, but not explain or excuse it.

This is an important distinction because we need to be able to understand and explain unwanted events and behaviors in attempting to discourage them.

So, before entering into a debate ask these two questions of others and yourself:  am I explaining or arguing? And am I credible? It just might help. In fact a team would do well to examine the differences as an exercise.