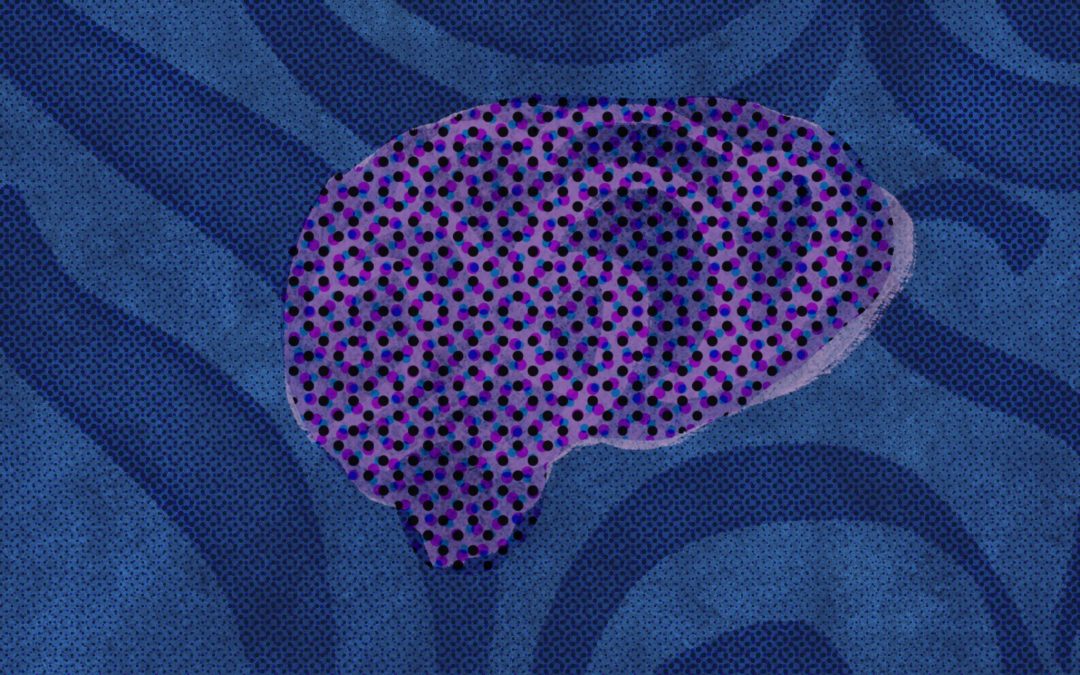 In 2018, Gallup reported, “Almost half of students who responded to the survey are engaged with school (47%), with approximately one-fourth ‘not engaged’ (29%) and the remainder ‘actively disengaged’ (24%).” Gallup also finds that 57 percent of teachers say that they are “not engaged” at work, with an additional 13 percent saying that they are “actively disengaged”—that is, they “act out their unhappiness in ways that undermine what their coworkers accomplish.”

There are seventeen million high school students in the USA. If Gallup is right that means over five million students use high school as daycare every year. The US spends over $12,000 per student each year on their education. So, that is an $100,000,000,000 non-performing asset on the US balance sheet. Not to mention the lifelong effects on these disengaged students and society.

The average salary of a teacher in the USA is almost $62,000. There are 3,500,000 teachers in America’s public schools. Almost exactly two million are not engaged with their vital task. That is another $125,000,000,000 non-performing asset for a total of $225 billion. And these numbers are pre-pandemic.

As a thought experiment, imagine what would happen if a respected poll of the US Armed Forces were published showing that only 30% of non-commissioned and commissioned military officers and 50% of all other ranks were actively engaged with their duties. Or if the same were true of healthcare workers.

And this has been going on for decades and getting worse. That is a Black Swan on the horizon. Or maybe just a Zombie idea.

A better idea is school reform through servant leadership.

Certainly, there is a large constituency for School Reform. Given the complexity and magnitude of the problem and entrenched interests, however, it is equally certain that change is not going to come about via a top-down mandate.

Our Public School System has been called a Black Swan and a Red Ocean. Neither is flattering. And in both cases, those who benefit from the status quo have the power. That means the only avenue for change is a bottom-up, activist grassroots campaign like the Civil Rights Movement in the US in the 1950s and 1960s or the fight for Women’s Rights. And that needs a unifying message. I am suggesting – Blue Ocean Schools Now.

Teachers and parents and those organizations that support them are the only ones with the best interests of children at the center of their being. This makes them the only possible core group to lead a Children’s Civil Rights Movement.

And teachers and parents are very well positioned. One of the defining assets of the mid-twentieth century Civil Rights Movement, and all other human rights movements, alongside their righteous and compelling case, was the servant leadership qualities of their founders. Mandela, Gandhi, and Martin Luther King Jr. come to mind. Servant leadership is necessary to start and grow a movement based on an idea of equal rights.

I believe teachers and parents are such servant leaders already.

Servant leaders exist to serve and nurture their community. They lead from the bottom of the pyramid. They place the good of consumers/clients and the lowest-level stakeholders at the top of the inverted pyramid. The typical qualities associated with servant leaders are listening skills, empathy, an ability to conceptualize, heal, and to be self-aware, and persuasive, good at building a community, committed to the growth of those they serve, gifted with foresight, and finally good stewards of the well-being of those they lead through being servants.