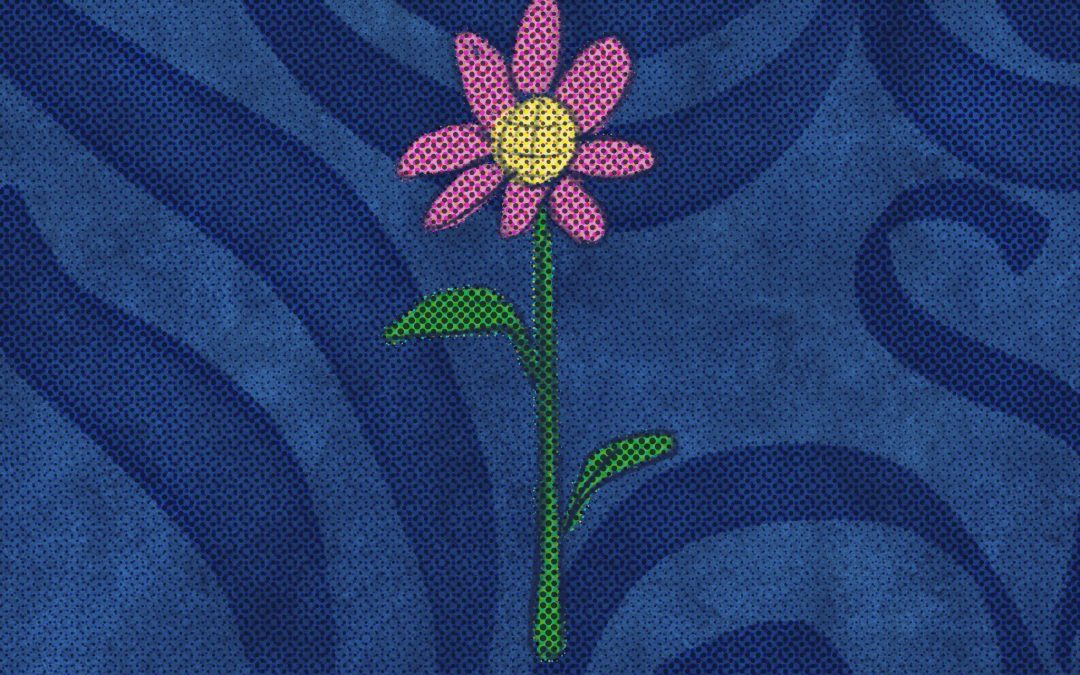 Newborn babies, infants, and toddlers are startlingly skilled autodidacts – self-learning machines in fact. They use eleven Hybris Skills to teach themselves. 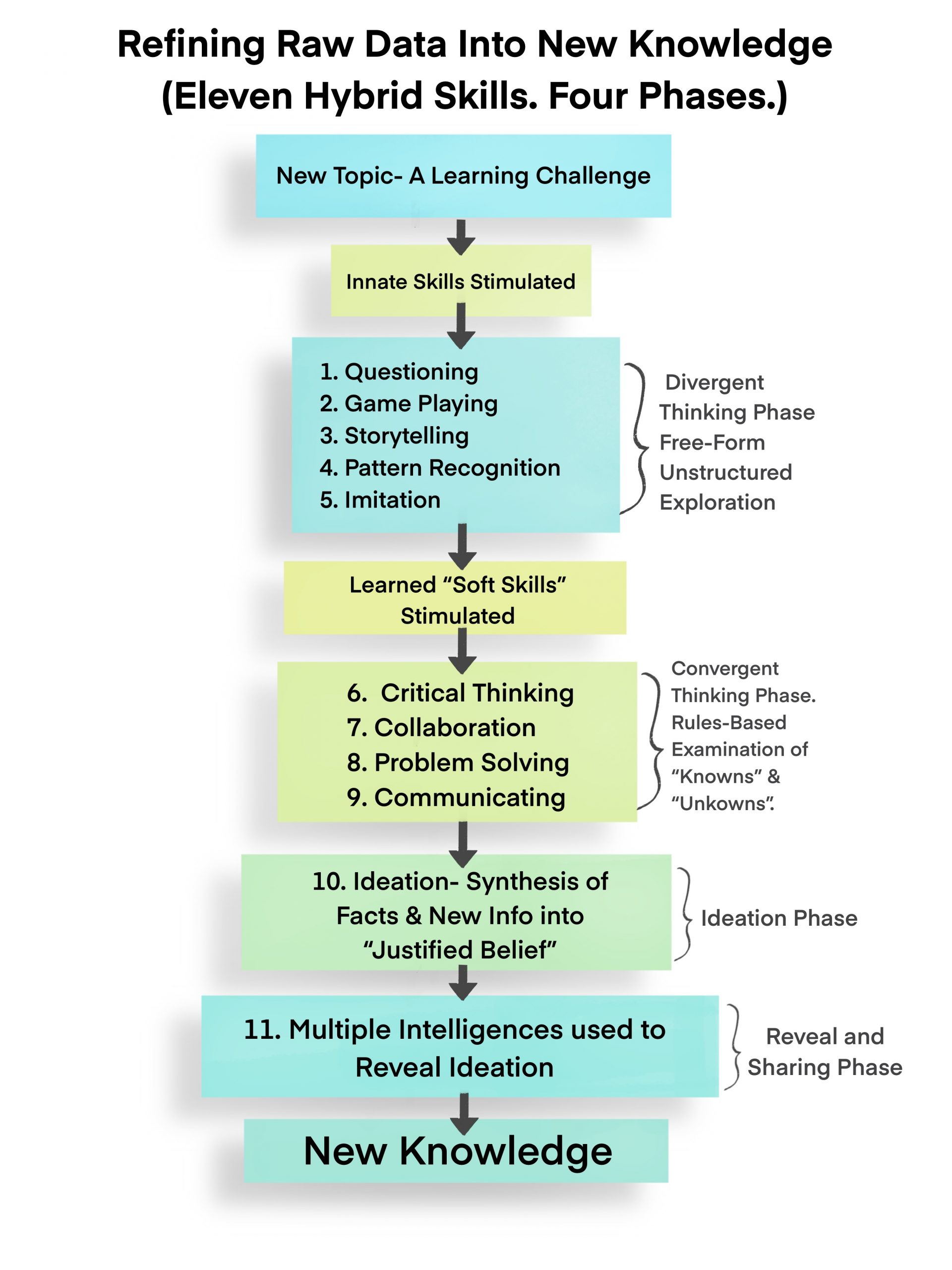 ust look at what they just do for themselves, and without much if any prompting. Forty-five minutes post-partum they begin feeding themselves. After two months they focus their vision. Three months later and they are showing some independence by self-soothing. Two more months go by, and they sit up, further increasing their independence and their connection to the world around them. Soon after that they begin autonomous locomotion, crawling around in that world and examining it. And as early as eight months they begin walking and talking, in a couple of languages if parents encourage it. And then their next instinct is to begin to modify the environment to their liking. And they definitely know what they like and do not like. From helpless to controlling things in 250 days. They are diligent in their pursuit of understanding. All they need is encouragement. But how?