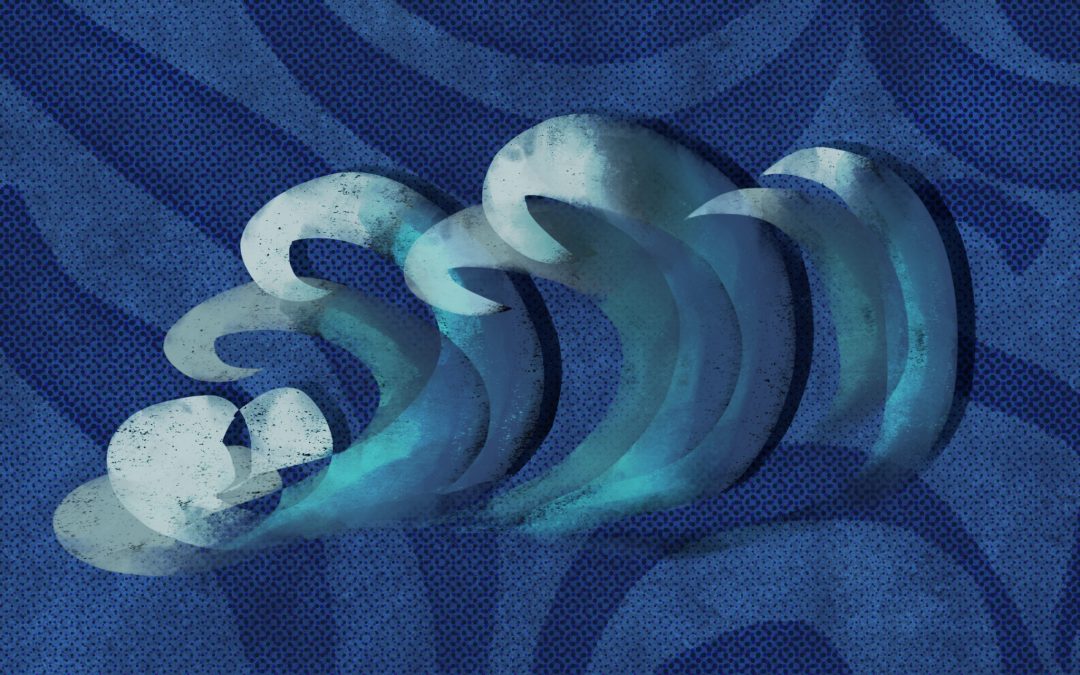 Children make sense of the world in which they live by mentally acting-out – modelling or imagining – situations before they happen, and then by learning from their pretend mistakes and successes. The military has known this ability matters since at least Tsun Zu 2500 years ago and employs war games or simulations as a primary teacher of war craft.

The reason they do this is simple. Malcolm Gladwell reminds us of what Thomas Schelling once wrote: “One thing a person cannot do, no matter how rigorous his analysis or heroic his imagination, is to draw up a list of things that would never occur to him.” And Gladwell points out that war games will force participants to uncover that list. There is no reason why elementary students and corporate board members should not act-out situations before they happen either. They did as children. What might occur to them might be lifesaving. Games work.