CONFIRMATION BIAS. THE ENEMY OF LEARNING. 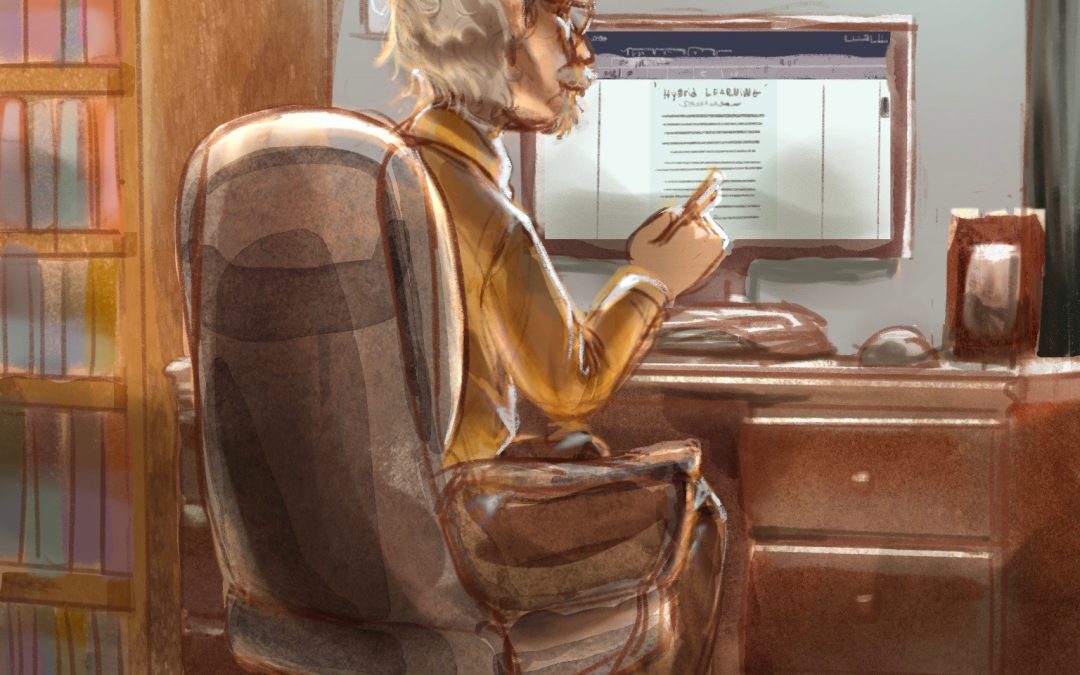 “A mind is like a parachute. It doesn’t work if it is not open.” Frank Zappa

Confirmation bias is the tendency to search for, interpret, favor, and recall information in a way that affirms and supports your prior beliefs, assumptions or hypotheses. In other words, not being open to new ideas.

This can be harmful. To keep on believing something that is contradicted by evidence will cause cognitive dissonance: a serious psychological stressor prompted by any attempt to simultaneously hold two or more contradictory beliefs or ideas or values.

When two ideas or actions are not psychologically or logically consistent with each other, we tend to do all in our power to change them until they become consistent. We experience discomfort when faced with clashing evidence and belief. It’s a powerful emotion. And it is a barrier to learning. Think of a little girl discovering it’s her father dressed up as Santa Claus – and has been all along. That’s cognitive dissonance. If she continues in her belief despite knowing the truth, she is in effect lying to herself and this is not psychologically healthy.

Fortunately, children – especially younger ones – come armed with the ability to be rational and open to consider alternatives to their beliefs. However, they need to be explicitly given the autonomy to exercise their mind and their will and come to their own justified belief.

If a child comes up with an idea that they can justify, they will hold on to that idea in comfort. If a child is indoctrinated, they will only reluctantly learn. “That which anyone has been long learning unwillingly he unlearns with haste.” William Hazlitt 1826.

Open-mindedness is a tool for adaptation. It is the basis for evolution. It also helps us to recover from the stress of cognitive dissonance. If a person decides to embark on a thought-experiment with a conviction that they already know the outcome, the exercise is harmful. And vice versa. If children convince themselves of the need to learn, a fire ignites within. Holding their feet to the fire has the opposite effect.

“The mind that opens to a new idea never returns to its original size.” Albert Einstein.

Watch here how you can help children explore their way to a justified belief.

Download your Terego Ideation Method™ Certification workbook and get started today. It’s FREE. It is a guaranteed way for anyone to Think Things Through Thoroughly. That way you can help futureproof anyone, children especially.

Thanks for reading, and please share with other teacher and parent friends.