Improving Schools Benefits Us All 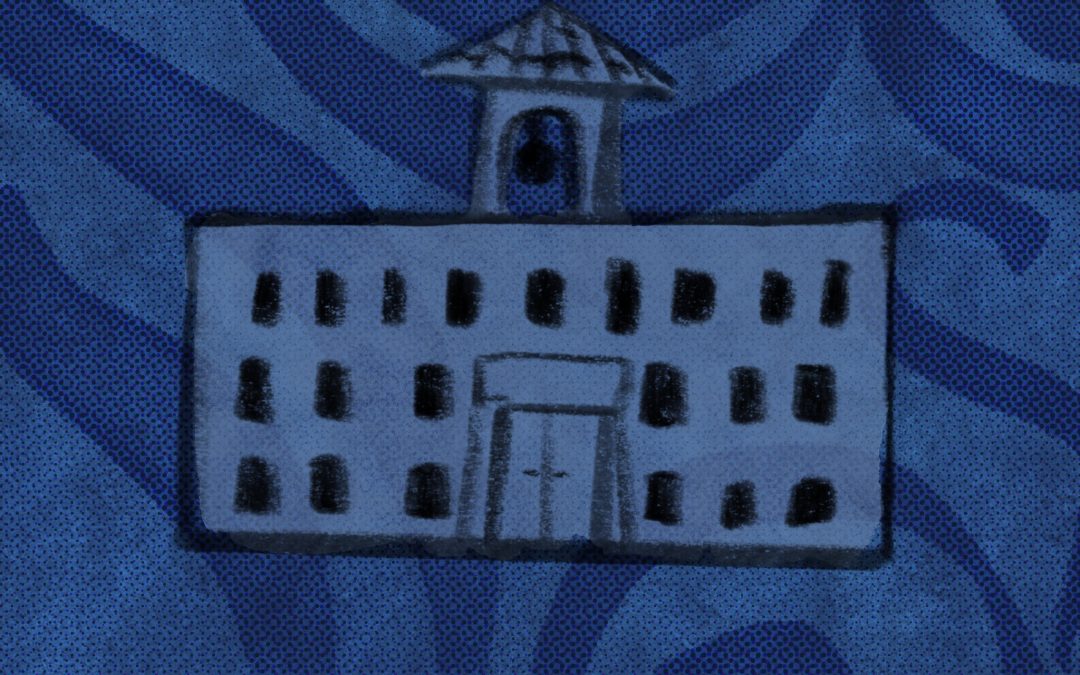 Eric Hanushek a senior fellow of education policy at Stanford University and the Hoover Foundation reports that his research reveals, “If all fifty states had improved their educational outcomes to match eighth place Minnesota,  the American economy would be four times the size it is right now.” That means our $18 trillion economy would be $76 trillion! Hanushek also conducted peer-reviewed research proving that, “The economic growth of a state is directly related to the skills of its workforce. And the skills of the workforce are heavily dependent on the state’s schools. The level of cognitive skills of a nation’s students has a large effect on its subsequent economic growth rate. Increasing the average number of years of schooling attained by the labor force boosts the economy only when increased levels of school attainment also boost cognitive skills.” In other words, it is not enough simply to spend more time in school; something has to be learned: thinking. Cognitive functions in American students have barely moved since the sixties.

Almost 80% of all American high school graduates stay in the community in which they were raised. They need good jobs. Businesses gravitate to well-educated population centers.