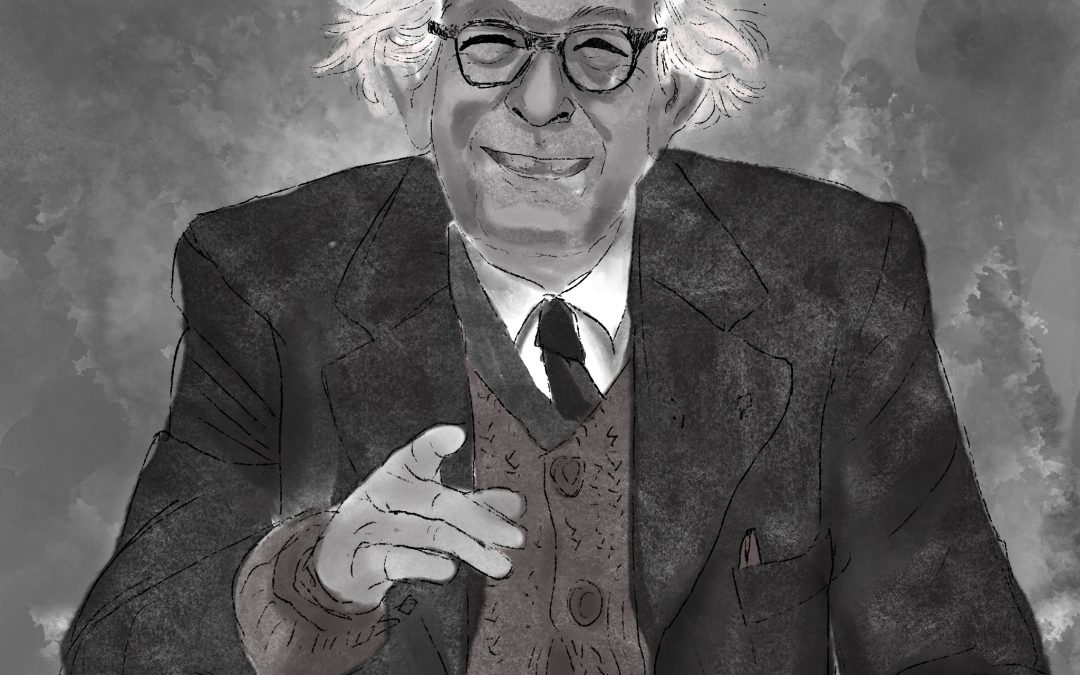 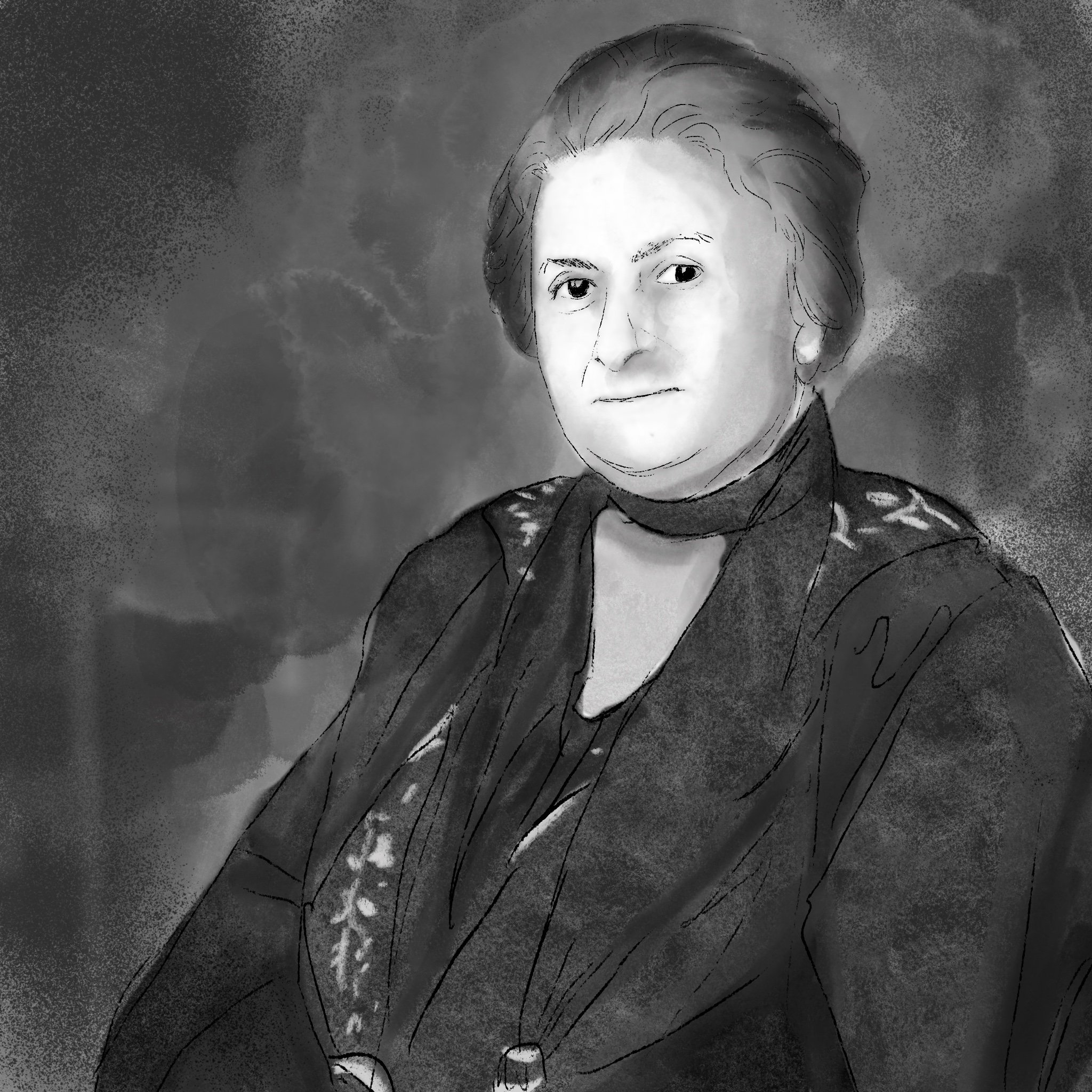 The rise of industrialized nations in the nineteenth century led to the creation of public schools. These schools were organized to serve the interests of industry, the civil service, and the military, not society or children.

During that same transformative period, Wilhelm Wundt (1832-1920) in Germany and William James (1842-1910) in the USA began researching the role the mind plays in our lives. Freud (1856-1939) was active at the same time but was more focused on psychoanalysis and treatment of disorders.

In the 20th century, this research into human psychology prompted investigations into learning theories and teaching methods. It was for the first time since the Enlightenment and Classical Greece that pedagogy was revived.

Two influential pioneers with similar views on learning were Maria Montessori and Jean Piaget. Montessori (1870-1952) was an Italian physician and educator. Piaget (1896-1980) was a Swiss psychologist.

In the 20th century, the debate among educational theorists centered mostly on Behaviorist Theory versus Cognitive Psychology. In other words, do people learn by responding to external stimuli, or do they learn by using their cognitive skills to construct knowledge from external data and prior experiences. The latter were called Constructionists.

Montessori and Piaget – godparents to the constructionist theory – both believed that knowledge is acquired as a result of the interaction of thoughts and experiences and is best achieved in a constructivist setting. Neither believed that true learning resulted from children being passive and their teachers being active in a lecture setting. “The child has a mind able to absorb knowledge. He has the power to teach himself.” Montessori. “Every time we teach a child something, we keep him from inventing it himself.” Piaget.

Consequently, both believed that the classroom should not just be child-centered, but actively child-led. They also shared a belief that children learn in sequential, discreet stages of development, each building on their previous experiences. As a child acquires experiences, they are processed by cognition, which leads to further experiences, which leads to development and learning in all aspects of their lives: social, physical, emotional, and cognitive.

To Maria, this meant arrangements needed to be made for appropriate learning environments and techniques. First, she believed roles must change. The teacher must become observer and researcher, the child the autodidact. Furthermore, she taught that each child is unique. Andthat each child is an active learner because they come already equipped with learning skills. What I call Hybrid Skills.

Piaget was influenced by Maria. The alignment of their thinking is best illustrated by the fact that Piaget served as the head of the Swiss Montessori Society for many years.

In the late eighteen hundreds, to better serve the new industrial and retail employers, the Behaviorist model was adopted wholesale from the Prussian military by American Public Schools, and standardized testing was introduced to gather statistics through testing. In 1965 LBJ reinforced this model for learning and teaching and made testing the law of the land: the ESEA act. It has been the law governing education ever since, seemingly answering Piaget’s question in the affirmative, “Are we forming children who are only capable of learning what is already known?”

The Terego Ideation Method™ is predicated on the Constructionist beliefs of Maria and Jean.

Here is an example of how to unleash children’s potential using the Terego Ideation Method™. The video’s subject is “Why Does Math Matter?” But the subject could be anything, the method still works across all subjects and all ages.

“Finally, a program that provides an elegant solution to utilize what we know about learning and the teaching and learning process.” Stephen B. Graves, PhD, Professor of Education, University of South Florida

Thanks for reading, and please share with other teacher and parent friends.