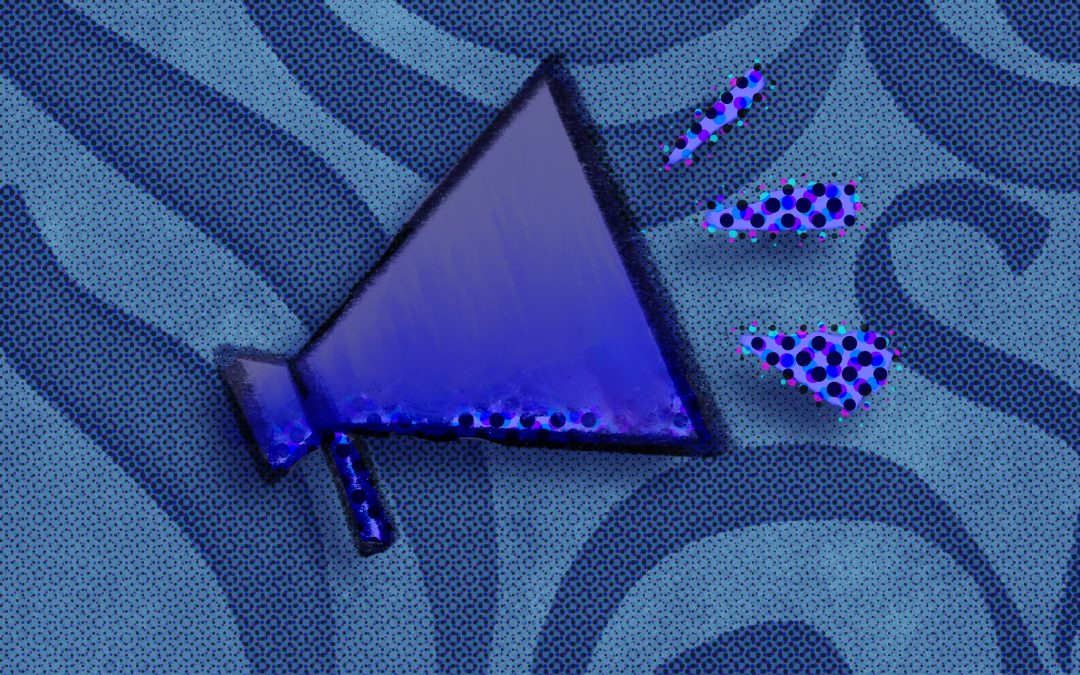 The alarming condition of our schools should not be surprising since U.S. public schools were founded as a form of social control, not to enlighten people. In the late 1800s, what the leaders of business and colleges in the USA and Europe wanted was standardized citizens. “Passive obedience to the state,” in the words of Lord Acton. The 18th – 19th century Prussian model of factory schooling was investigated and recommended by Horace Mann, the father of the American Public School, and adopted in the late 19th century and still dominates. The teacher is still up-front transmitting facts in didactic form, and the children are still in rows memorizing the facts as if they were all still headed for a factory floor, a civil service desk, a shop, or the military. Standardized teaching and testing must predominate in this kind of school of course.

The explicit goal of this Prussian model was and is to stamp out curiosity and encourage homogenization of beliefs by accepting them at face value. The focus of education since has been testing: a zombie idea whose sell-by date expired with the advent of technology. The results have been tragic. What the world needs now are tailored employees not standardized workers.