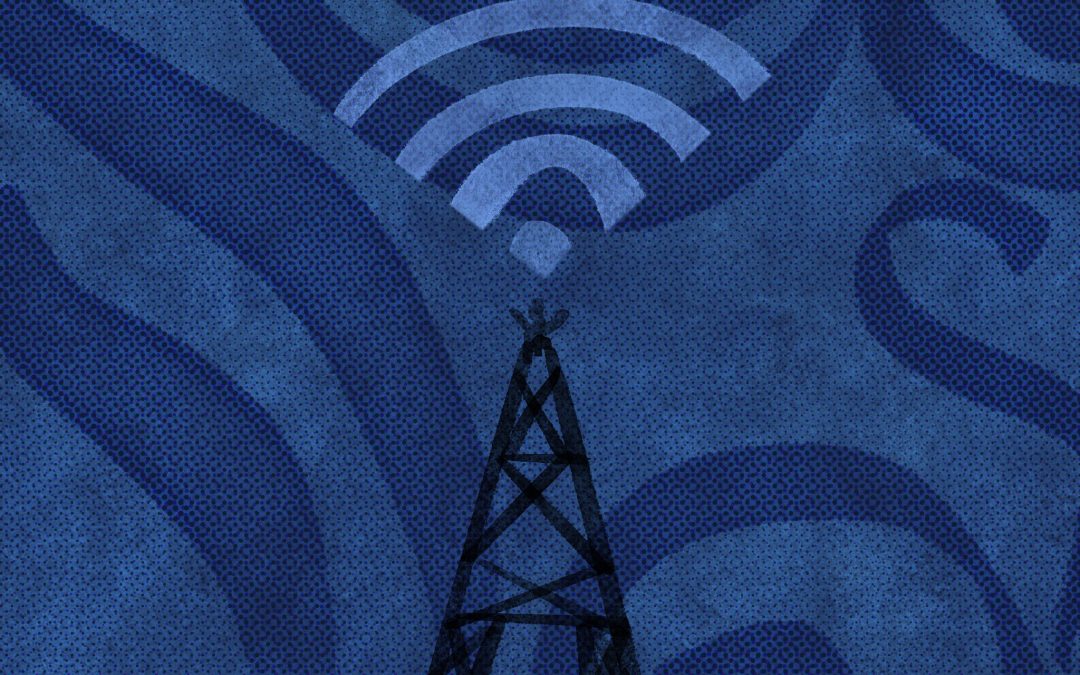 Probably the most easily identified reason that thinking in groups – teamwork – works so well is because of the Network Effect.

Instead of telephones in a network, think of children around a table or around the world. The more students, the more bi-directional relationships; and the more chances there are to spark ideas. Of course, these being children, there is a group limit; my suggestion is eight. So, think in a group using the Terego Ideation Method™