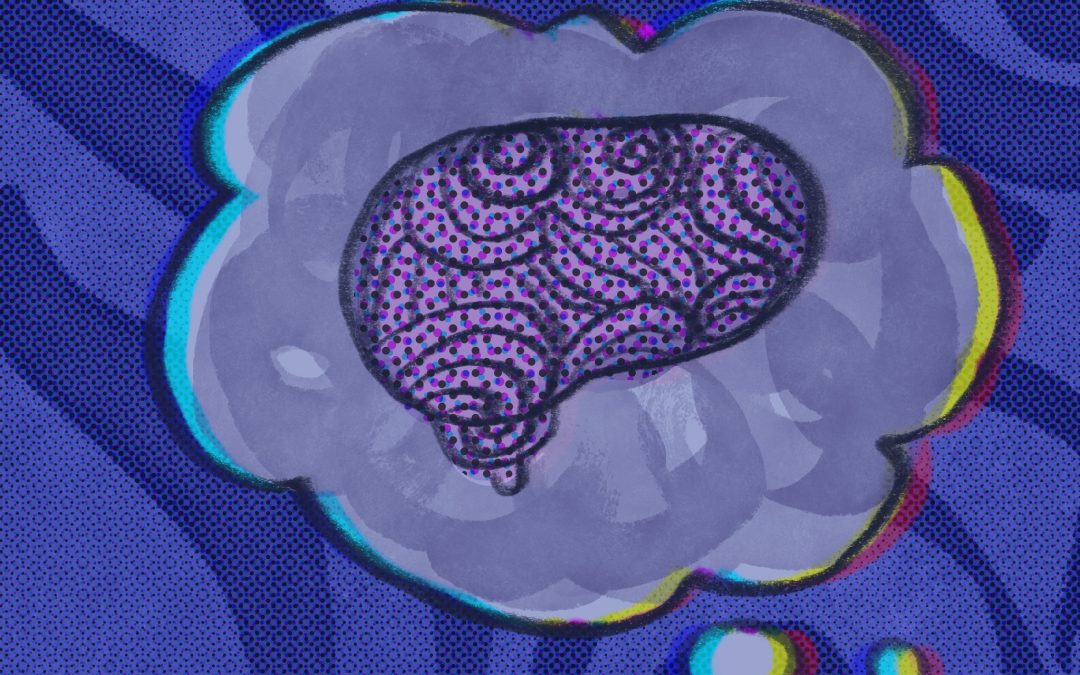 The first thing I think about when thinking about the fact that we think is this: I am 99.99999% sure that the three-pound human Brain/Mind is where we think. And the second thought is that this thinking system must be the pinnacle of evolution so far. The Brain/Mind and the Central Nervous System are packed with almost 100 billion neurons, and each neuron is connected to 10,000 other neurons – that is 1015 connections, or 10 quadrillion, or a ten with sixteen zeros – all hooked-up by one million miles of cable! All behind your six year old’s eyes.

According to Professor Michio Kaku, “The brain is the most complicated object in the known universe.” And it has no user manual. With the exception of elementary school-age children, humans are lost without user manuals even for inferior, much less-complex devices such as a computer. So, becoming at least literate about this magical device and its agencies, which is sitting on top of all our children’s shoulders, is a must if one wants to learn about its main function: Deliberate, Intentional, Critical Thinking in pursuit of a Justified Belief; Truth.